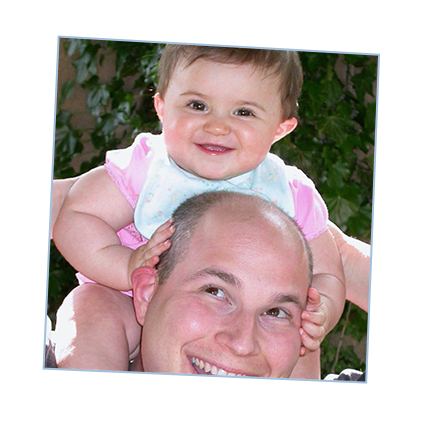 I'm a senior-level designer who moves fluidly between UX, UI and Visual disciplines, creating work that educates, persuades and entertains.

Working at creative agencies, corporations and as a consultant, I've served as Creative Director, Art Director and Senior Visual Designer. Regardless of my title, my goal is always to be of the most possible value to the project. I'm comfortable in many business environments and have worked directly with clients to brainstorm and solve design challenges.

"Jay's work has intelligence and impact, and he's got the technical chops to assure everything will work. As a bonus, he’s a fine human being, with a great sense of fun. He always comes through."

"Jay's a smart and capable designer with a strong artistic background. He's great at identifying and then solving customer problems. He's also really easy to work with due to his friendly and cooperative nature. Jay would make a smashing addition to any technology team looking for great UX/UI design."

"Jay's a rare jack of all trades, in an industry that has become very specialized. He understands the nuances of user needs, creates compelling designs, and turns those designs into functional and easy to maintain websites. I’ve found Jay's SEO and digital marketing skillset to be essential to the success of multiple projects."

"Set aside the astounding breadth of Jay's knowledge of the tools of his craft, and set aside the depth of his experience at building extraordinary digital interfaces, the thing to know about Jay is that he has the rare ability to blend creativity and curiosity to create cutting-edge results."

"Speaking as someone who has actually deployed his UX designs, I can attest to the fact that his designs deploy well, translating from design to deployed code with ease."

"I've worked with Jay for fifteen years. He's my favorite designer because he understands messaging, usability and how to write clean code."

"Jay is fantastic. He did amazing, beautiful work on eight interactives for people with Alzheimers, the PBS therapeutic game site."

"Jay is an excellent team player and contributed to the organization's overall performance and morale. He is able to rapidly grasp the commercial, content and technical implications of a project, and can be relied on to deliver on time. "

“The best thing about working with Jay is his ability to take your idea, no matter how vague, and turn it into an amazing design. I'm not saying he's a mind reader, but he can talk your through the process in a way even the most un-Web-savvy of us can understand. He also throws in funny jokes, free of charge”

“Jay is a Swiss army knife of design skills, with keen instincts for creating clean user experiences that go to the heart of what the client needs. He’s also a team player and easy to work with.” 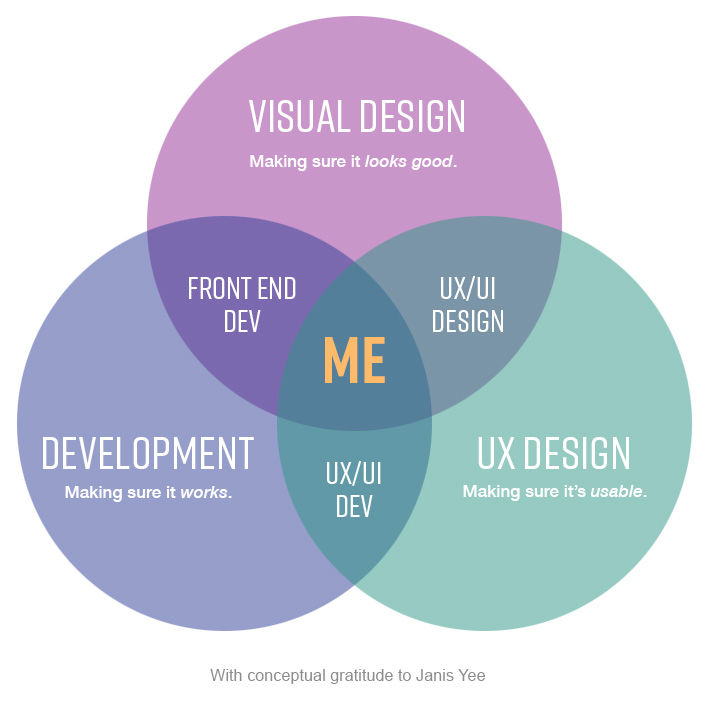 Received many accolades, including the MUSE award from The American Association of Media & Technology Committee

"Jay was a big part of the success of the Google Search Stories campaign – the most successful UGC campaign in YouTube history."

Barnes & Noble, Shawmut Capital and many, many start-ups 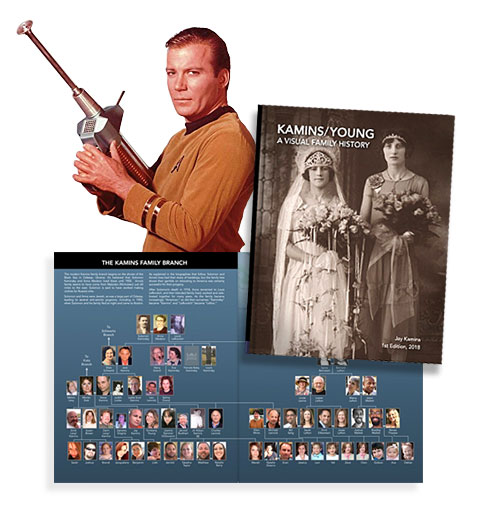 When I'm not pushing pixels around

In my spare time I continue finishing work on the craftsman-style bungalow my wife Kim and I designed and built in a small central Connecticut town. Interests include woodworking, painting, sculpture and watching our daughter grow into a talented young person with excellent taste in musicals. I've recently completed and published a 250-page history on our families combined genealogy.

This site designed and built by Jay Kamins for promotional purposes.
All content ©2019 Jay Kamins and his wonderful clients and employers. All Rights Reserved.